By the 1980’s, the women’s movement was a recognized movement working to gain equal rights for women in the workplace and beyond, but something the movement did not address was that the fight for equality was vastly different for women of colour.

When it comes to discrimination, marginalization, and oppression, women of colour face it on more fronts and in a much deeper way than white women. In the women’s movement, the voices of women of colour were being silenced and pushed down because at that time the general feeling was that the mention of colour related discrimination would detract from the overall message of equality for women.

The attitude that women of colour should take a backseat and accept being silenced inside of the women’s movement is why the Women Of Colour Collective (WOCC) was created in 1987. WOCC was born from the Calgary Status of Women Action Committee that was already active in Calgary. The Calgary Status of Women Action Committee worked to raise awareness and educate the public on a wide range of women’s issues. WOCC saw that although the women’s movement set out to address issues of gender equality, the issue of racial equality had to be a part of the movement because while making advancements for white women, there was no change for women of colour. “WOCC members wanted to challenge both hetero-normative assumptions in the women of colour community, as well as white privilege in the local feminist community, which they felt was endemic in Calgary” writes Kevin Allen, research lead of the Calgary Gay History Project[1].

WOCC felt that in order to create change for all women there needed to be a focus on the issues that specifically related to women of colour. They wanted to refocus the issues of racial inequality by bringing their members’ voices of lived experience to the conversation. To achieve this, they supported their members in various ways including holding supportive group meetings, building race-related survival skills, convening community conversations about related topics (including issues brought up through the media like the treatment of Rodney King[2]), providing peer advocacy for navigating through social services, healthcare, and justice systems, and at times even providing funds for members who need assistance with basic needs. WOCC members felt that the only way to hear the voices of women of colour was to remove some of the barriers that women of colour face.

At its inception, WOCC held meetings in members’ homes, but as the membership grew they needed to move into a bigger space. That is when they became members of CommunityWise Resource Centre (formerly called The Old Y Centre for Community Organizations).

CommunityWise did more than just offer WOCC the space they needed to run their organization and hold meetings and support groups. Having a physical location with dedicated phone lines and secure doors gave WOCC a level of security that it unfortunately ended up needing. As the group grew its strength and numbers threats started coming to the group and its leaders.

It would take more than threats to deter WOCC and its members. Amongst its accomplishments, WOCC co-hosted the Herland Film Festival. The Herland Feminist Film Festival started in 1989 when the Status of Women Action Committee joined with the Women of Colour Collective to host a film festival style fundraiser, and it was a very successful venture. Today it is part of the archive at the Glenbow Museum[3].

Many grassroots groups and organizations have built on the work and success of WOCC. One of the most forward thinking things that was spurred on by the voices that WOCC supported was a group devoted to white women exploring their own privilege and how that privilege impacted their belief systems and values.

After ten years of bringing the voices of women of colour to the table, WOCC closed their doors; but the work they started continues. You can see examples of it in many of the organizations present at CommunityWise today, including the work being done by the Anti-Racist Organizational Change (AROC) Working and Advisory Groups.

This story was researched and written by Susan Gwynn. We are indebted to Janet Yee, a co-founder of WOCC, for talking the time to speak with us about her time with the collective.

In the fall of 2017, CommunityWise received a Community Initiatives Program (CIP) Canada Alberta 150 grant from the Government of Alberta to: tell stories that celebrate the history of social justice work done by CommunityWise member organizations that were led by and worked in service of racialized and Indigenous communities; and, develop podcast episodes that discuss the challenges and opportunities that ethno-racial diversity presents. This work is part of CommunityWise’s on-going Anti-Racist Organizational Change (AROC) process.

OUR ADMIN OFFICE IS CURRENTLY CLOSED. Email us at info@communitywise.net or leave a message at 403-261-9660. 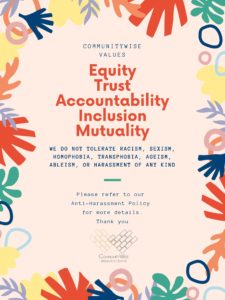 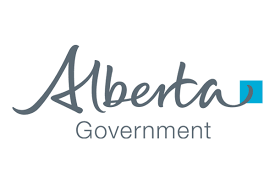 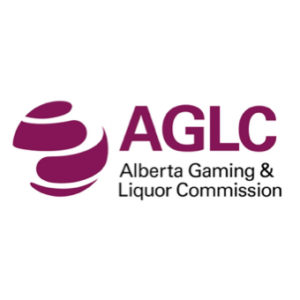